The best treatment for Anxiety 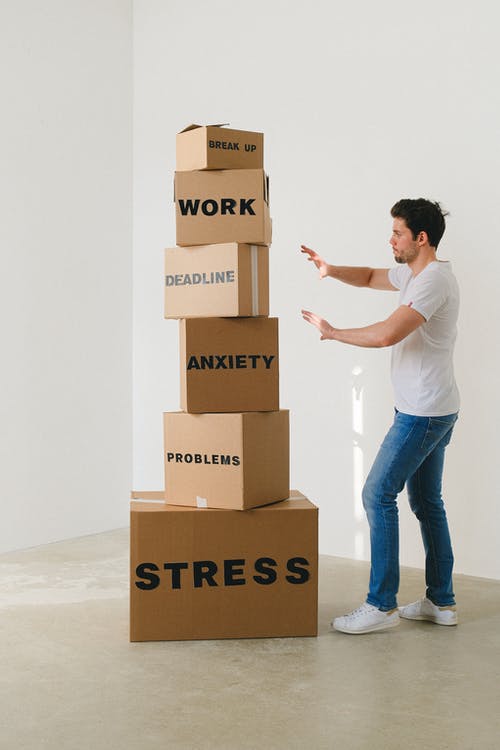 According to the traditional Russian systematics, anxiety disorders belong to the group of neurotic disorders (neuroses), i.e. to psychogenically conditioned disease states, characterized by the partial and egodistonic nature of various clinical manifestations, the awareness of the disease and the absence of changes in the self-consciousness of the individual.

Most of them are considered in the relevant sections (see the headings “Fears”, “Post-traumatic stress disorder”, “Panic disorder”, “Obsessive-compulsive disorder”), so this article will focus on only two disorders – generalized anxiety anxiety-depressive disorder. The main feature of generalized anxiety disorder is anxiety that is generalized and persistent, is not limited to any specific environmental circumstances, and does not even arise with a clear preference in these circumstances Click To Tweet(i.e. “). The anxiety symptoms of Patient must be there for several weeks. Most often in this capacity are:

It is easy to see that the diagnostic criteria for these conditions are less clear-cut than, for example, panic disorder and are rather built on the principle of exclusion.

Symptoms of generalized anxiety disorder have features of diffuse, generalized and vague anxiety of moderate or low intensity, which is characterized by indefinite anxiety, constant over time.

This is its main difference from panic disorder, in which paroxysms of anxious affect of excessive intensity occur.

This type of alarm condition is called “free floating alarm”; vague anxiety is expressed in a state of internal tension, a premonition of unhappiness and threats, which are often provoked by real minor conflicts and frustrating situations.

Such situations grow into big problems and seem insoluble. Often, anxiety is accompanied by increased aggressiveness. Constant internal tension leads to disruptions in the activity of the autonomic-endocrine system, which is in constant excitement and readiness to fight and flee, which, in turn increases the state of internal tension.

This generalized anxiety disorder does not represent a single diagnostic category, but rather reflects a special disturbing phenomenon that occurs in different diagnoses. It is also very close to the anxiety of expectation, characteristic of panic disorder.

At the same time, in contrast to the latter, generalized anxiety reactions are characterized by less involvement of vegetative manifestations, an earlier and more gradual onset of the disease, and a more favorable prognosis.

At the same time, alarming symptoms are tonic, and not clonic, as in panic, in nature. It should also be borne in mind that some patients with panic disorder may develop generalized anxiety disorder in the future and vice versa.

In general, the comorbidity of generalized anxiety with other anxiety disorders is high: with panic attacks (56%), obsessive-compulsive disorder (35%) and social phobia (32-42%). Comorbidity with depression, according to different authors, reaches 23-87%.

From the point of view of domestic psychiatry, the diagnosis of generalized anxiety disorder does not make sense at all, since such conditions, due to the nonspecificity of manifestations, can occur within the framework of neuroses, psychogenic reactions, decompensation of character accentuations and psychopathies of the anxious-suspicious type, etc.

For this treatment both tranquilizers (mainly of the benzodiazepine series) and antidepressants can be used. Of particular importance in the treatment of GAD belongs to alprozolam (xanax, cassadan), which combines the properties of a tranquilizer and an antidepressant.

The effective dose of the drug is 1.5-2 mg / day. Use of sedative antidepressants in small or medium doses will give good result – doxepin, amitriptyline, as well as mianserin and trazodone. Serotonergic antidepressants (except for fluoxetine) are also successfully used; unlike benzodiazepine tranquilizers, they can be used for long-term maintenance therapy.

The plan of action for conducting psychotherapy are almost the same as those used in the treatment of other anxiety disorders. The most commonly used behavioral psychotherapy , which consists in consistent contact of the patient with the stimuli avoided by him and the deliberate slowing down of the pathological reaction arising in this case, is rational , built on the logical conviction of the patient.

Disclaimer: If you have any of the above mentioned symptoms, please consult your medical practitioner/Doctor. Do not do self medication. Our site is not responsible for any use of medicine from this article.