Men noticed reduction in their erectile dysfunction, by using 100 gm pistachio per day 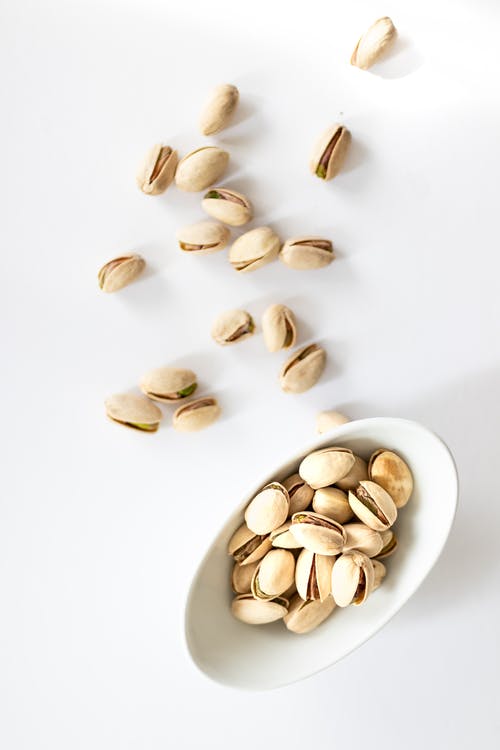 Men noticed reduction in their erectile dysfunction, by using 100 gm pistachio per day

A study conducted by a group of Turkish doctors from Atatürk Hospital in Ankara has just carried out a total rehabilitation of the nutritional values ​​of pistachios, reported the International Journal of Medicine .

Pistachios, far from being one of the many unwanted foods responsible for junk food, are on the contrary rich in protein and fiber and beneficial in reasonable amounts for the cardiovascular system. Not to spoil anything, pistachios also benefit men with erectile dysfunction.

Several epidemiological studies have already demonstrated the beneficial effects of pistachios and walnuts on cardiovascular disease (people who eat them one to four times a week have a risk of death from heart attack reduced by 25%), but the effect on sexual performance had never been evaluated.

Researchers conducted a simple prospective study on a panel of 17 married men consulting for erectile dysfunction.

The panel had a normal diet but containing 100 grams of pistachio per day, and this for three weeks.

Between the start of the study and the end of the pistachio-rich diet, the average International Erectile Function Index (IIEF) score rose from 36 to 54 points, which is a very clear improvement, the researchers note.

The blood flow measured in the penis by ultrasound Doppler also shows a very significant improvement, which is to be put in relation with the cardiovascular benefits already found for this type of diet.

But before replacing Viagra with pistachios, it is best to take these encouraging results with caution. For boosting immunity visit Here.

This exploratory study, published in the International Journal of Impotence Research , was carried out on a fairly small sample of people, without there being a control group that would have made it possible to measure the probable placebo effect of such a regime change.

On the other hand, the fact that Turkey is the third largest producer of pistachios in the world may have prompted Turkish researchers to highlight the benefits of such a product, out of patriotism.