How fast does a woman get an orgasm during intercourse? 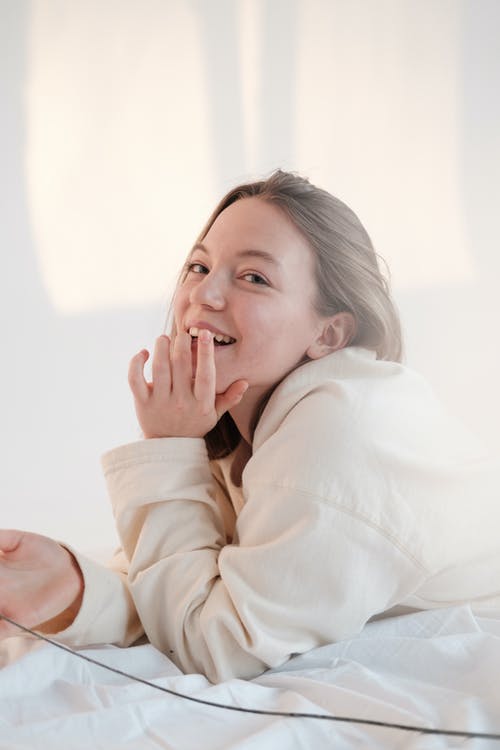 Orgasm is a very complex and disruptive series of events involving several peripheral and central nervous system mechanisms. The ease of getting an orgasm varies immensely for both men and women.

In men, several drugs are available for the general treatment of premature ejaculation. For men, the median time to ejaculate in Europe is 5.4 minutes, meaning half of the time is shorter for half and longer for the other half. The average is 6-7 minutes. Less than 1 minute is considered clearly abnormally short. In women, on the other hand, the more common topic of conversation is the difficulty of having an orgasm. What exactly is known about this in the light of research?

The purpose of the study

The purpose of the study was to determine the time to reach orgasm (TitOr, time to reach Orgasm ) in healthy women using a stopwatch .

The time to orgasm (TitOr) was studied in 645 women from 20 different countries and over 18 years of age.

The women lived in a stable monogamous heterosexual relationship and were healthy. Their partners had no sexual problems.

The study lasted 8 weeks, and the subjects kept a intercourse diary in which they recorded e.g. TitOr time.

The time to orgasm was measured with a stopwatch. The measurement of time began from the moment a woman was so sexually aroused that she wanted sex and ended when she had an orgasm.

The study also looked at sexual functions and the ways women used to increase pleasure and facilitate orgasm.

It was also found out e.g. the importance of age and the duration of the relationship. For more health topic visit.

The time for the married was 12.51 min and for the unmarried 14.14 min. The difference is not significant.

The average number of connections during 8 weeks was 9.28 + 1.51, which is a little over one per week. There was no association with sexual density during TitOr or whether a woman had an orgasm at all.

Only 31% of women had an orgasm through intercourse alone, while 69% needed additional activities or means to have an orgasm.

The most common additional means were licking of the body, eg armpits, thighs, soles of the feet or any other part of the body (32%), careful biting or sucking on the nipples (15%), clitoral caressing (14%), vaginal licking (9%), breast caressing and finger pushing into the anus (8%).

Those women who had orgasms often reported some particular intercourse that promoted orgasm.

In multivariate analyzes, age, relationship duration, relationship quality (married or unmarried), intercourse frequency, or level of education were unrelated to time to orgasm.

The strength of the study is, of course, that for the first time, the time taken to orgasm in women has been accurately measured on a clock within normal life.

Previous data on time to female orgasm have been based on laboratory conditions and / or women’s own estimates of time. In the past, the issue has been investigated in more than 10 studies between 1953 and 2018.

This study confirms this. Most get an orgasm, but it requires certain sex positions or individual additional stimulation from the woman or partner.

In this context, it is worth mentioning that the long-time sexologist Osmo Kontula has reported 15 minutes to have an orgasm based on an extensive study of 12,787 Finnish women.

The figure is very close to the figure in this study, but the difference is that women have estimated the time.

The essential clinical and relationship factor here is that in women the time to orgasm is about 14 min, while in men the time is 6-7 min. There is an obvious contradiction here that is guaranteed to be familiar to all professionals dealing with sexual problems.

Differences in willingness between men and women are a well-known phenomenon, but less attention has been paid to the fact that such a significant difference is also found in the rate of orgasm between women and men. Click To Tweet